Pizza’s allure is insatiable. Some 93 percent of Americans eat it at least once monthly, and people order it for taste, value, and cravings. But a quarter of the folks included in those stats quite honestly order it because it’s an easy meal.

For those who prefer lending their own hands to their food (and having a little more control over the ingredients going into it), with a blender and the smart use of an indoor grill, anyone can create authentic flavors that would make Dean scream “That’s Amore.”

If you’ve eaten pizza made by anyone’s hand other than your favorite pie maker’s, you know that the homemade kind is incomparable to nearly everything else: the crust is more crackly and yeasty; the toppings seem to taste fresher (even if they really aren’t); and its imperfect lack-of-roundness makes it all the more appetizing. Endearing, even.

Although there’s nothing like eating your own pizza … notice we didn’t say making your own. That’s because for fraidy-cat bakers, making dough is just plain daunting. Combine the anxiety of “my oven’s not hot enough!” and “white flour makes me fat,” and their ball of baking negativity all but forces their hand toward a take-away menu and a phone. 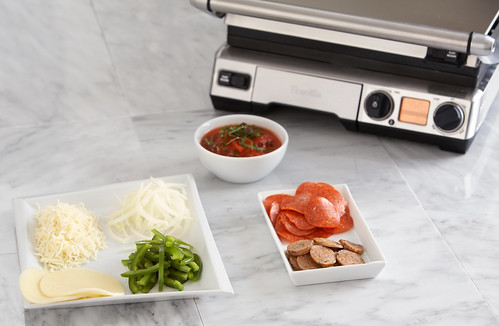 In this recipe we combine just six ingredients (five, really: one is water) to form a dough that doesn’t need kneading, poking, or prodding to come out perfect. The white whole wheat flour boosts fiber and lends a nutty chewiness; the grilling adds smoky depth that will make you refocus your next take-out decision. 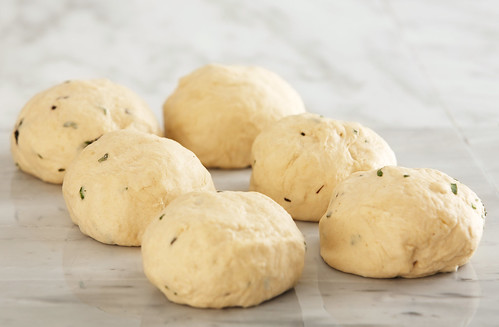 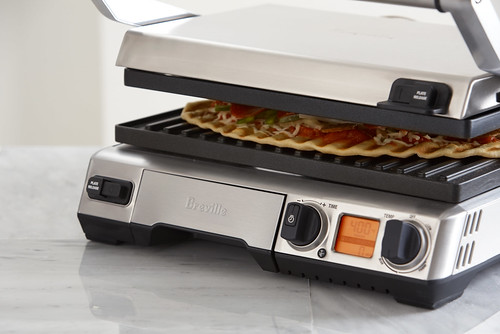