The NFL Draft is coming soon, and what better way to enjoy a game at home than with Buffalo wings, inspired by the original recipe from the Anchor Bar in Buffalo, NY.

The history of Buffalo Wings

Back in 1964, at the Anchor Bar in Buffalo, New York, the now-famous bar treat was invented when a hungry group of guys, friends of the owners’ son, Ivano Toscani, piled into the bar just before midnight.
They needed some chow badly. Fortunately for them, Ivano’s mom, Teressa Toscani, was just about to throw a huge pile of chicken wings into the stockpot, and she thought they’d make a great snack for the hungry lads. The rest, of course, is bar history.

Save money — watch at home

If you’re anything like me, you look forward all year to the American football season with a good healthy dose of childish glee and longing. Not that my friends and I ever need a reason to hang out, run our mouths, and enjoy some brews and chews. But anything NFL makes a great excuse to rally round.
The only killer is that between draft, pre-season, the regular season, and the playoffs, that’s a lot of time (and money!) spent at the bar. Sure you can host your own party, but what to make? You’ve got to make sure to have enough for everyone. And with games sometimes going for 4 hours, you may need to have two full rounds of grub.
Buffalo wings are a fun choice for football parties (or any informal get together) and are easy to make even if you don’t have a deep fryer. Chicken wings are incredibly inexpensive, especially when bought in bulk, and the rest of the ingredients for the perfect home Buffalo wings are deceptively simple. Best of all, you can have plenty on standby, ready to cook for a second round if your guests get hungry later. 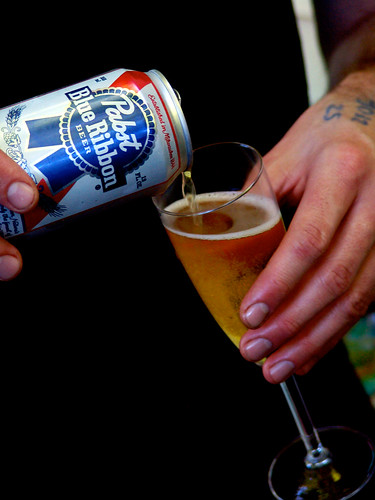 Pair these delicious football apps with a fun throwback choice of session beer, and another American classic. Sure, it’s now a favorite of the hipster set, but an icy cold Pabst Blue Ribbon is a great way to quench the fire of the spicy wings. And a thirty-rack of PBR’s won’t require dipping into your savings account.

The Pabst Brewing Company was founded in 1844, by Jacob Best, a German immigrant who started a small brewery called The Empire Brewery, later Best and Company, in a small town called Milwaukee. Frederick Pabst, another German immigrant and brewer, married Best’s daughter and in 1862 joined the company. Pabst became president in 1873 and soon after renamed the company. The famous “Blue Ribbon” label beer we enjoy today was introduced in the 1890s, after the brew won a coveted blue ribbon at the 1893 Chicago Columbian Exposition.

This recipe makes a decent appetizer-sized plate of wings for two — increase the recipe as your guest list (or their hunger level) demands. 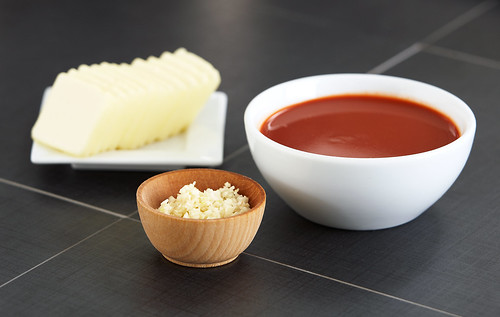 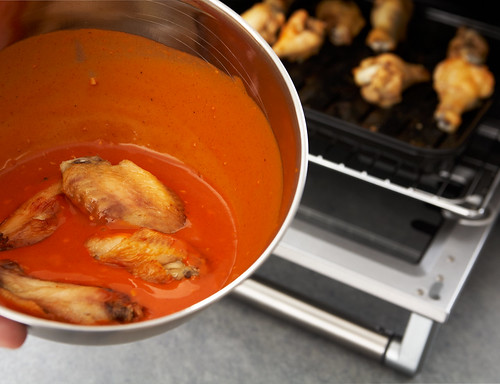